The heart of a champion. 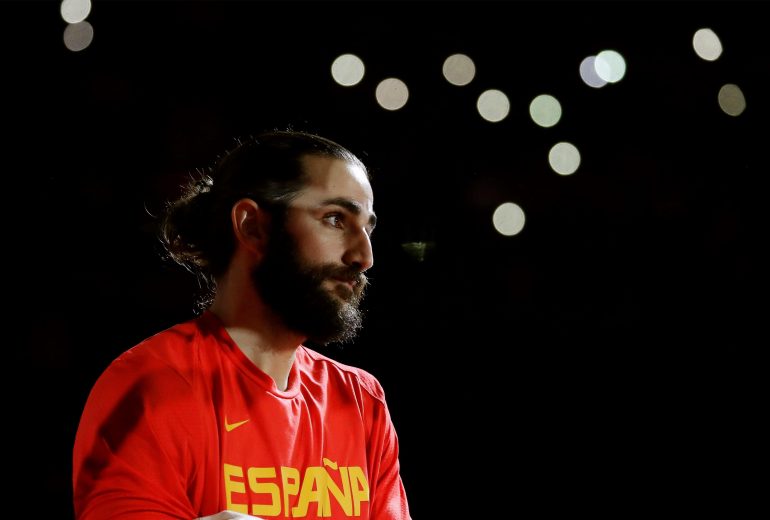 Basketball World Cup MVP Ricky Rubio paid emotional tribute to his late mom after the big win against Argentina in the final. During the after-match press conference, called his mother the man who believed in him the most:

“I lost my mother three years ago. She always supported me and made me show the maximum possible. I know that no one in this world loved me more than her. Mom still guides me. Even though she is not with us, I feel it”

Ricky is trying to transform the pain of his loss into a force-power for the common good. He has a clear purpose which feeds his intrinsic motivation and creates a greater meaning for life. Recently, he founded “The Ricky Rubio Foundation” to fight against lung cancer and use sports for social transformation and inclusion for children in risk of social exclusion. http://therickyrubiofoundation.org/en/

As Brene Brown says “Daring greatly means the courage to be vulnerable. It means to show up and be seen. To ask for what you need. To talk about how you’re feeling. To have the hard conversations”.

Ricky Rubio is undoubtedly a great basketball player and even a Greater human being.

Copyright © 2020 Vivid Vibes All Rights Reserved Terms of use